Born in 1977, Mike Kapusta aka Pluto grew up in east LA California, there he was exposed to many types of music and cultures. Inspiration for the melting pot of sounds that appear in his music. After experimenting with many types of instruments, Pluto fell In love with the guitar and fronted a few rock and punk bands in the LA area.

Wanting to expand his musical horizons Pluto began to record at home, playing all the instruments that appeared on his early albums. Ranging in styles from rock to jazz and hip hop. After becoming a Christian, Pluto decided to use his musical talents to help other Christian artist spread the word of the Kingdom. Creating new beats and sounds for hip hop artists. Pluto still records instrumental music and self publishes. His latest album PLUTONIUM is available on iTunes and major music venders. 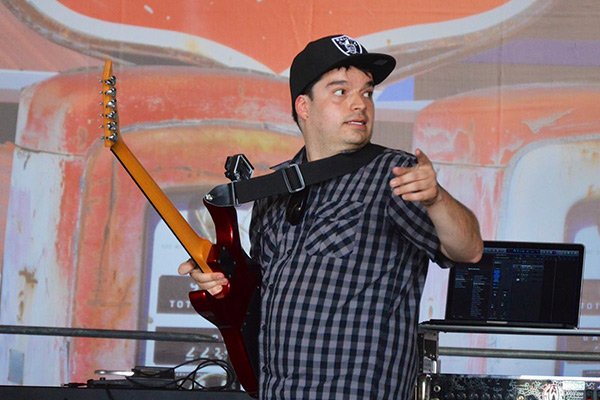 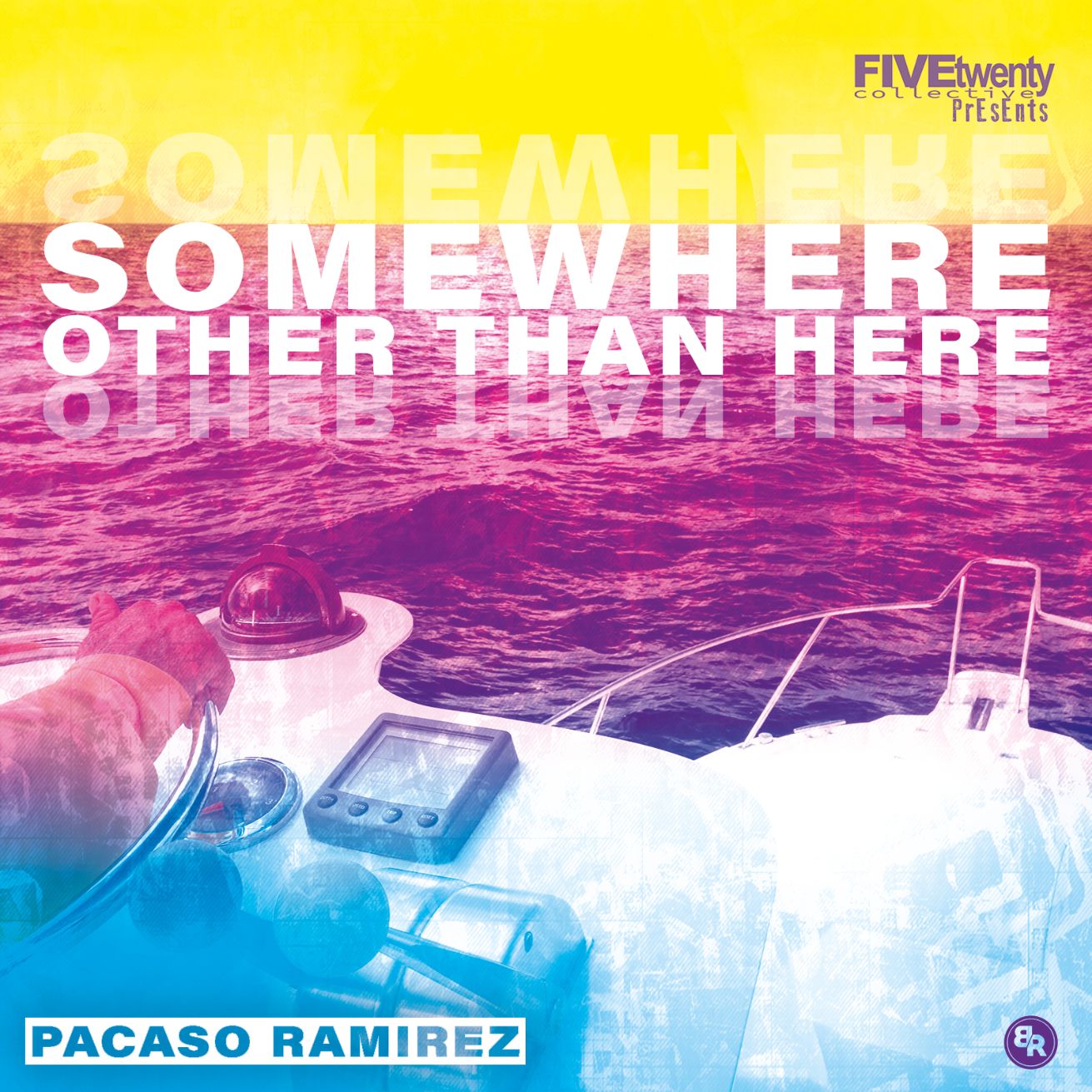 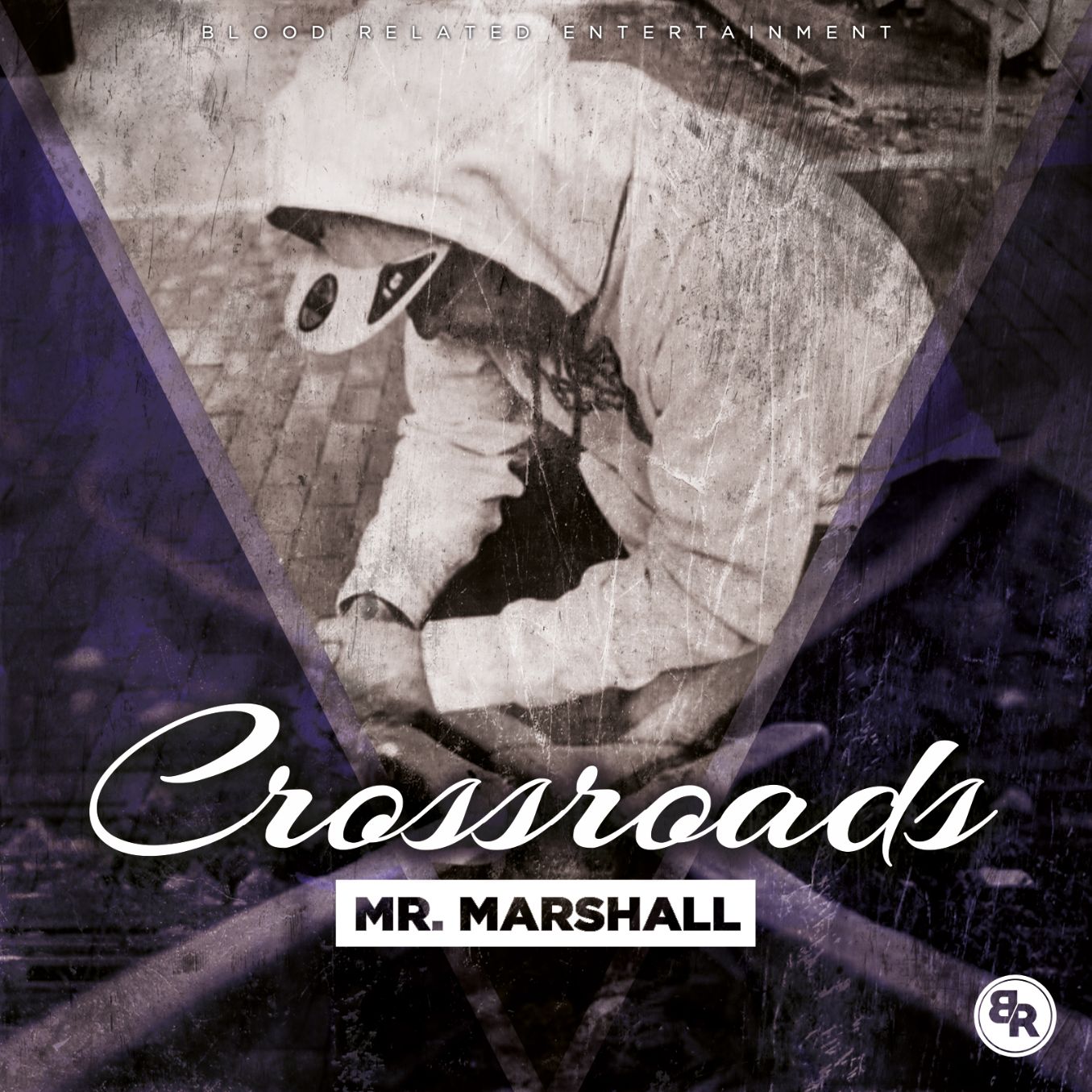 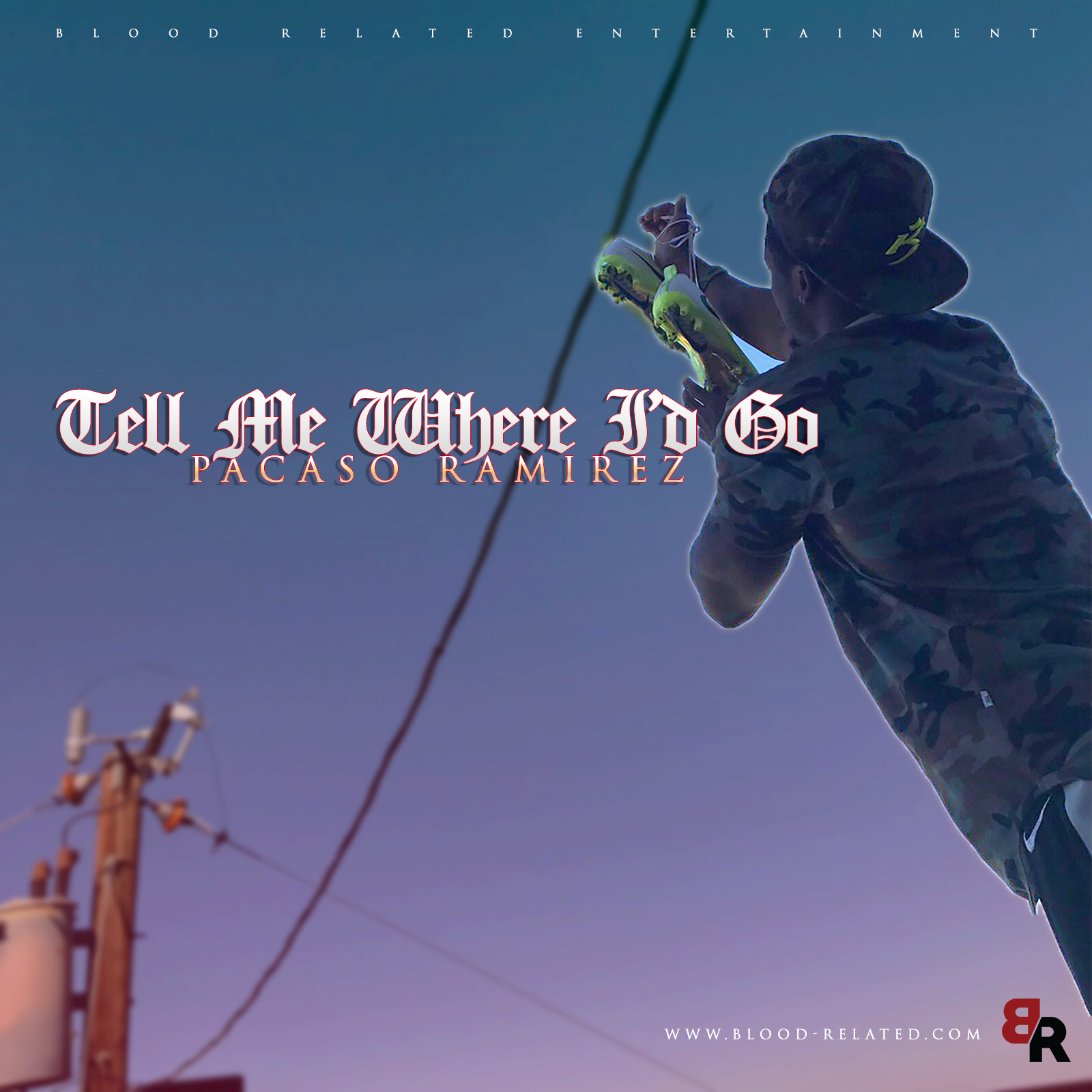 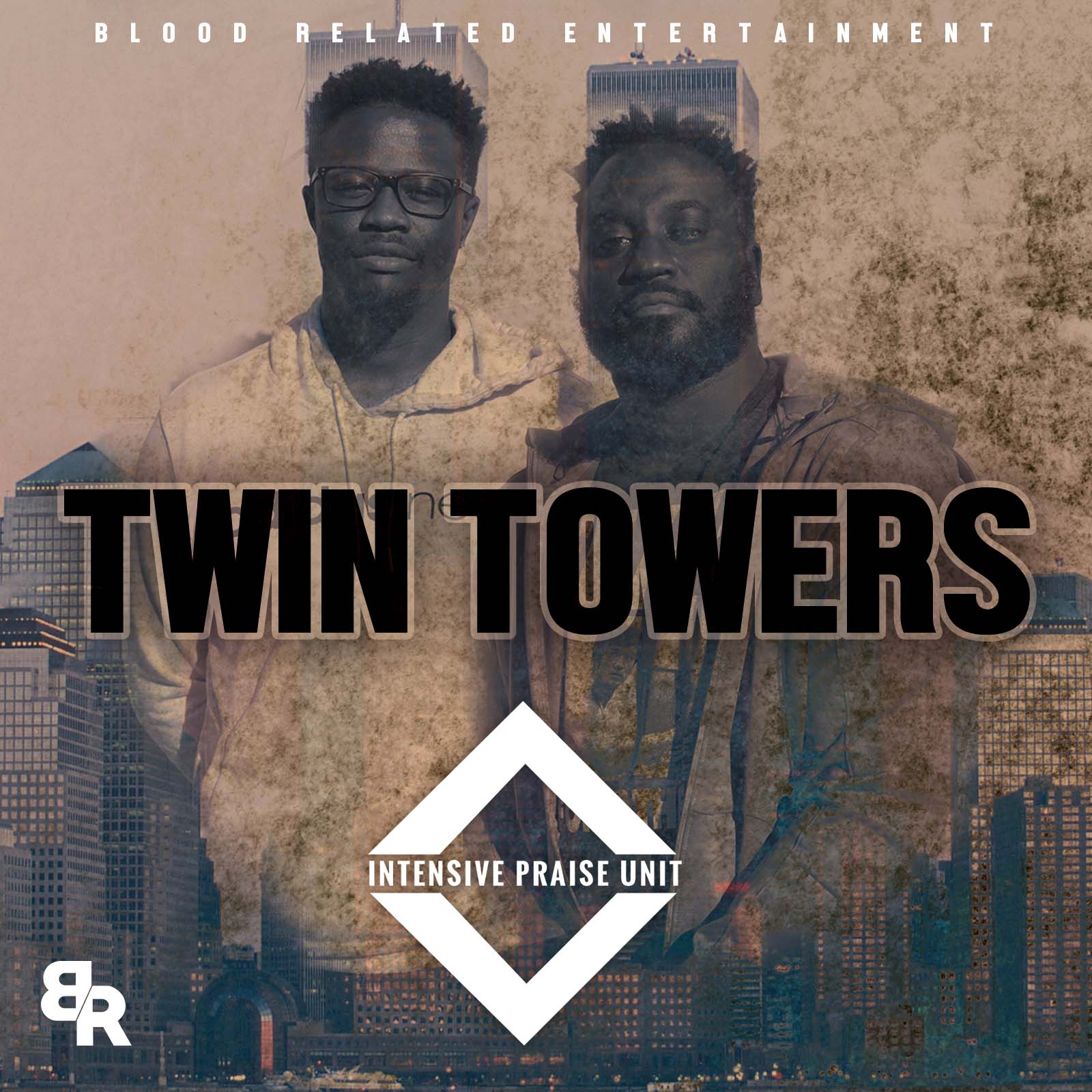 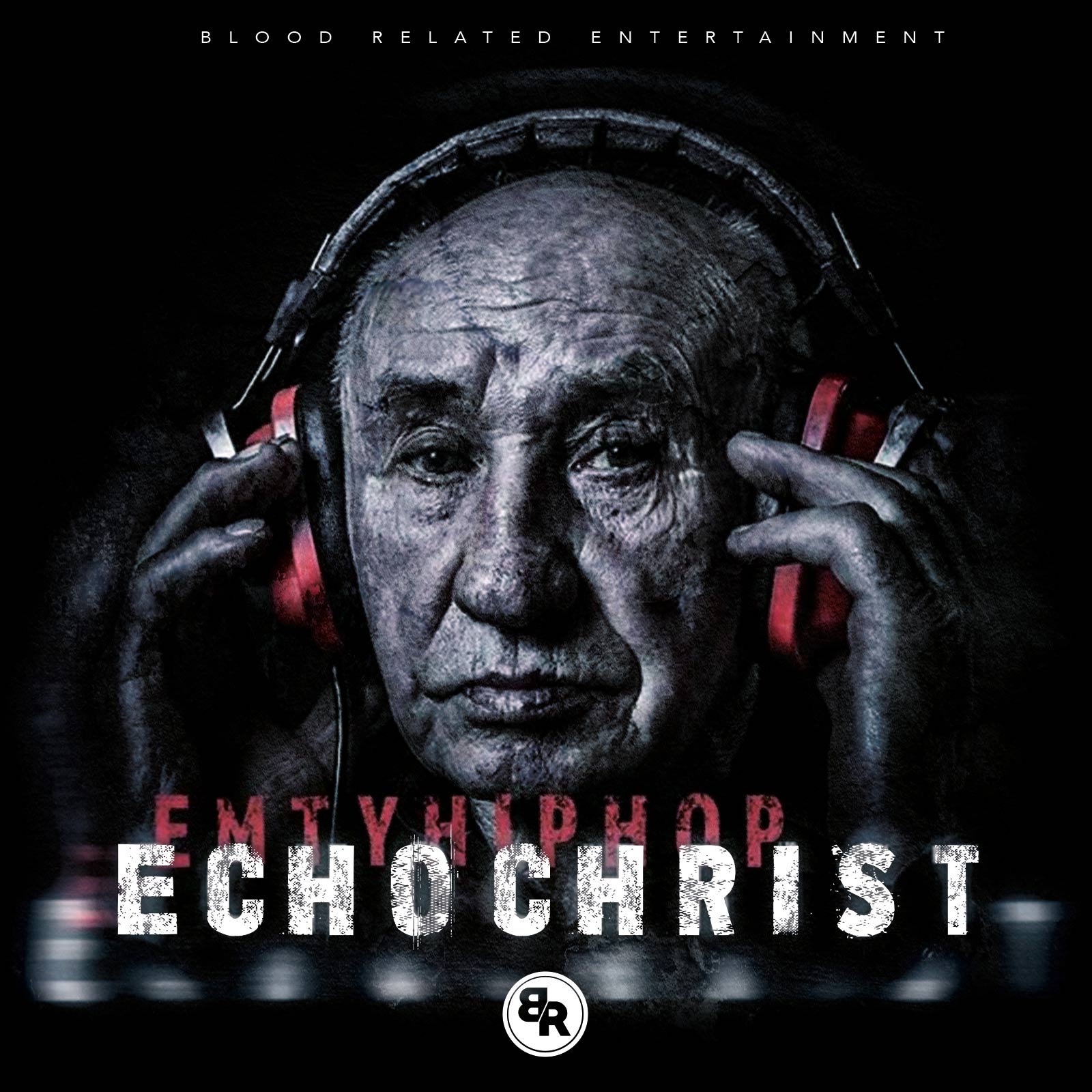 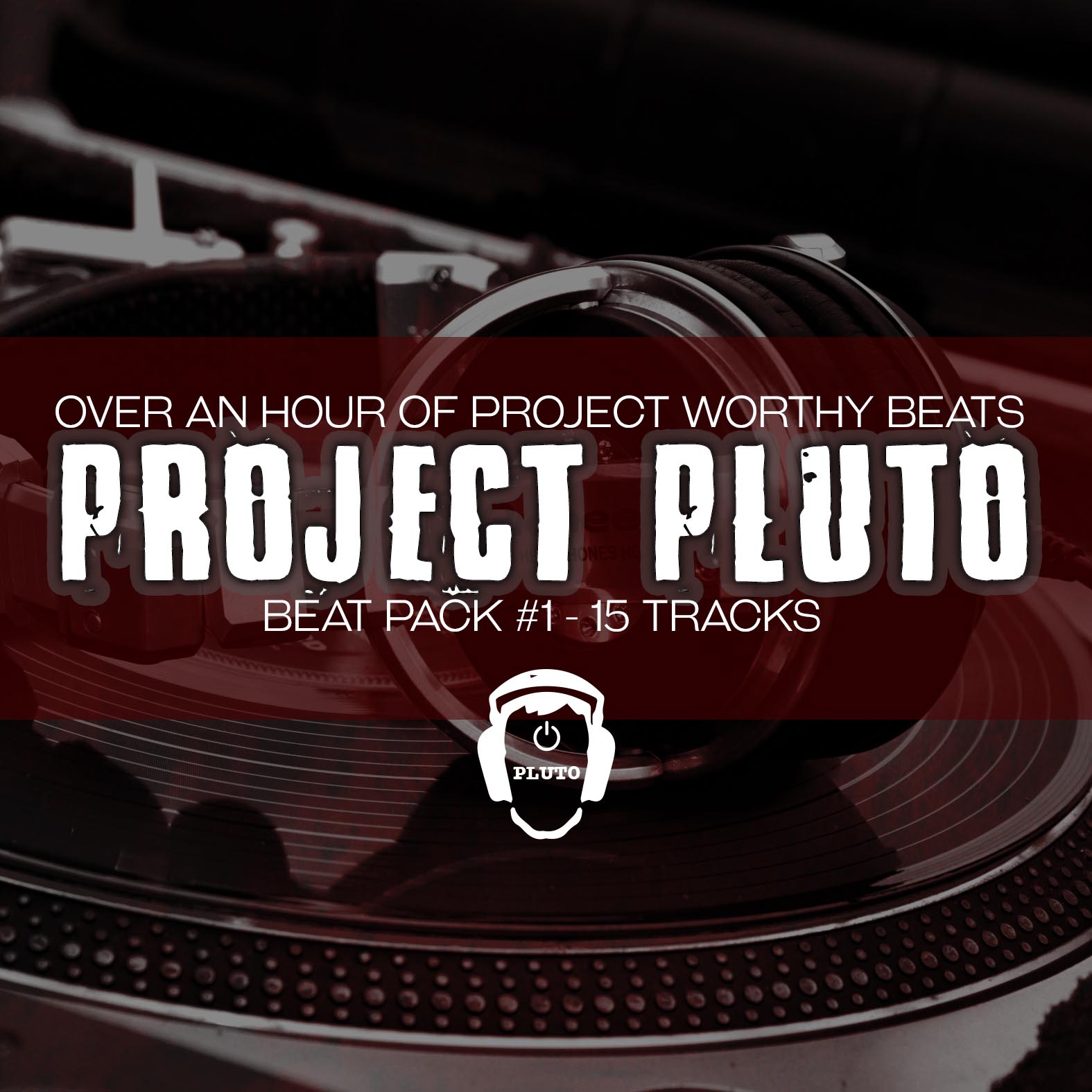 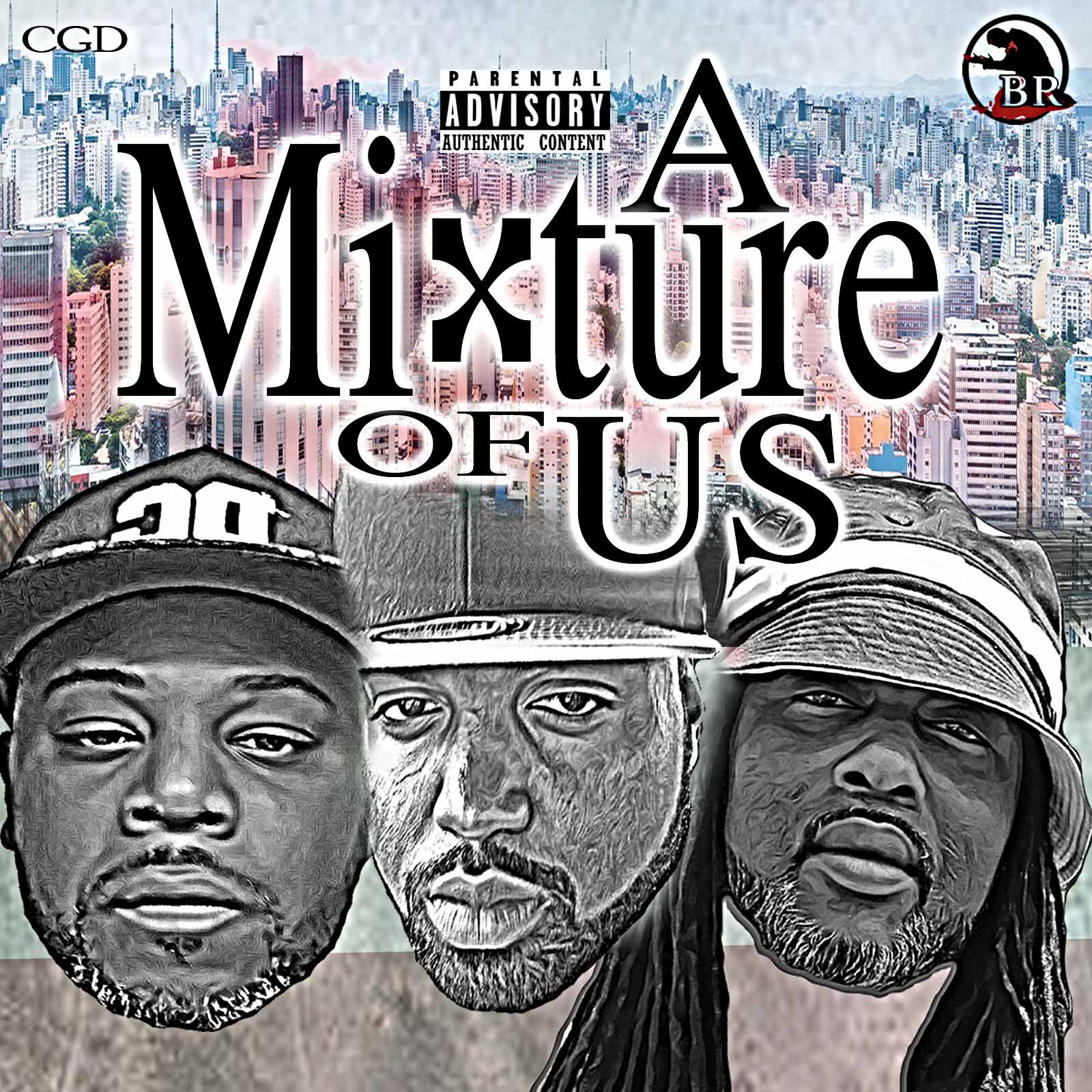 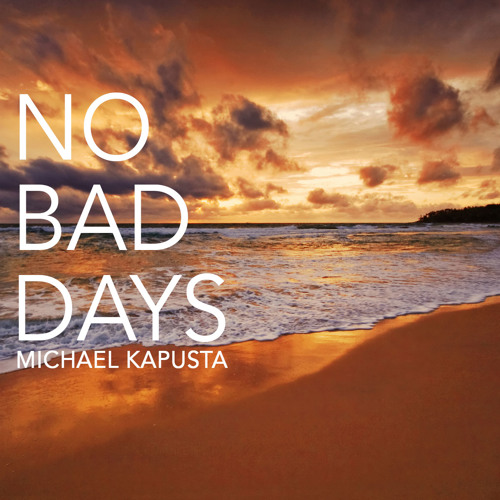 No Bad Days by Project Pluto 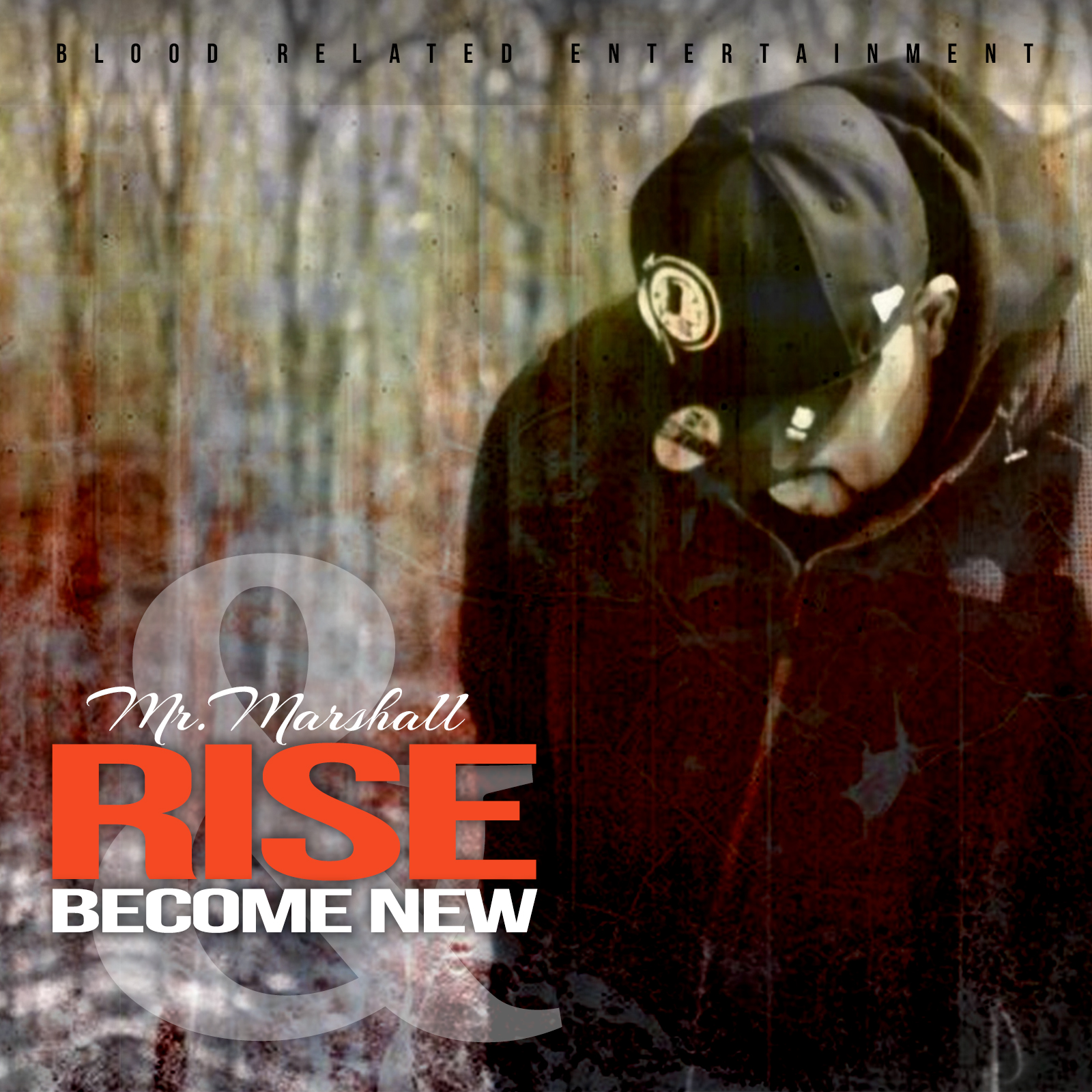 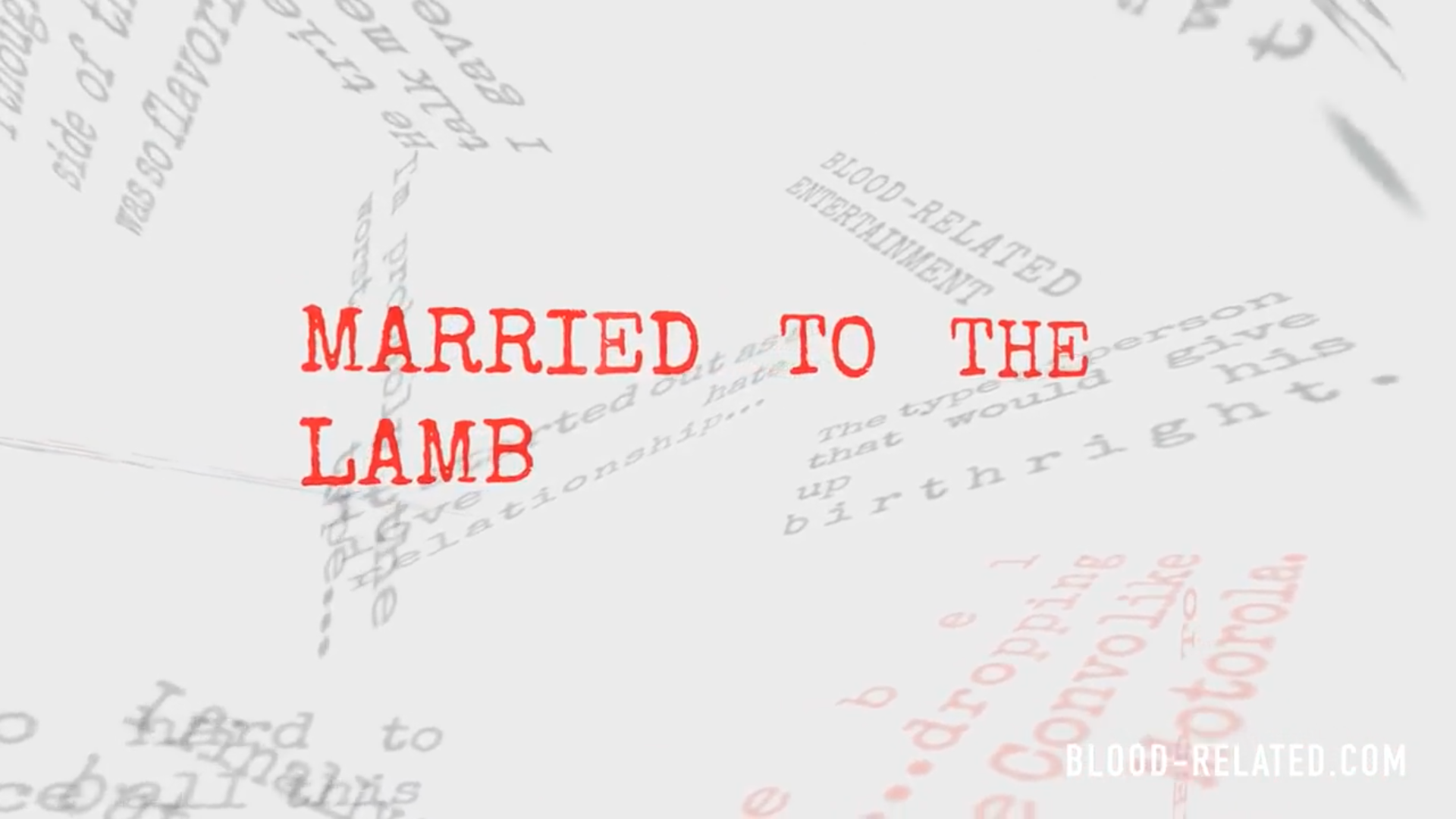 Married to the Lamb by Pacaso Ramirez [Lyric Video] 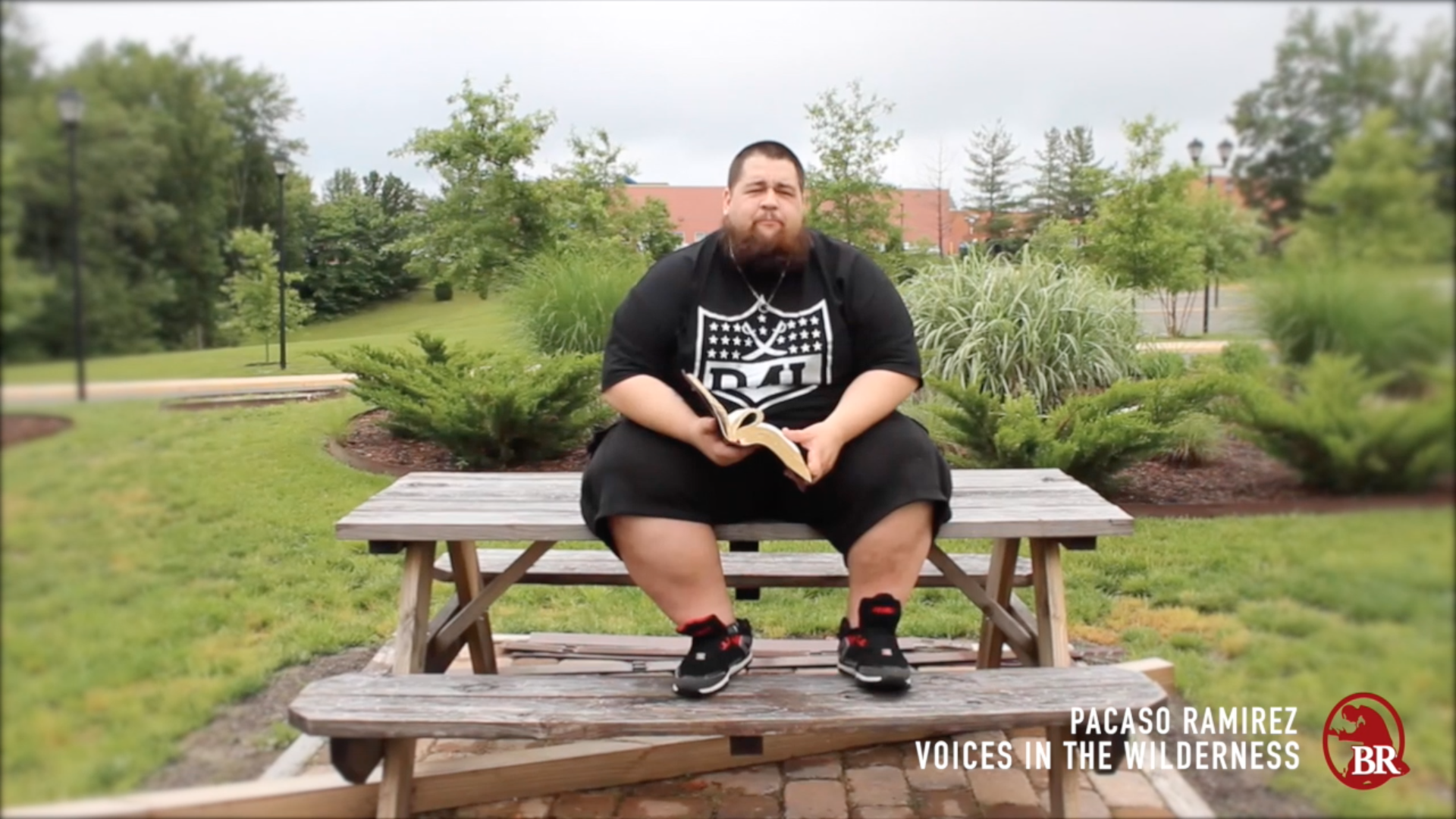 Voices in the Wilderness by Pacaso Ramirez